Many people travel to Africa to see the “Big Five”. Originally a reference to the difficulty in hunting the extremely dangerous African Elephant, Rhino, Buffalo, Lion and Leopard, a challenge for every big game hunter, especially on foot. Today, the Big Five is a “must see” check list.  But, going on safari need not be all about the big game, there is another Five to look out for, the Little Five. 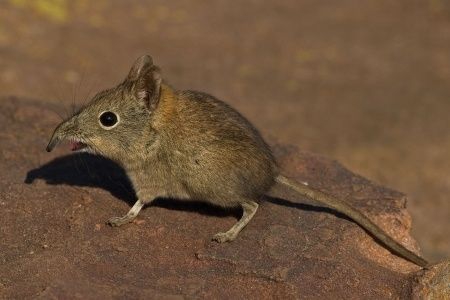 The Little Five are five smaller species that borrow part of their common name from the Big Five. This group consists of: 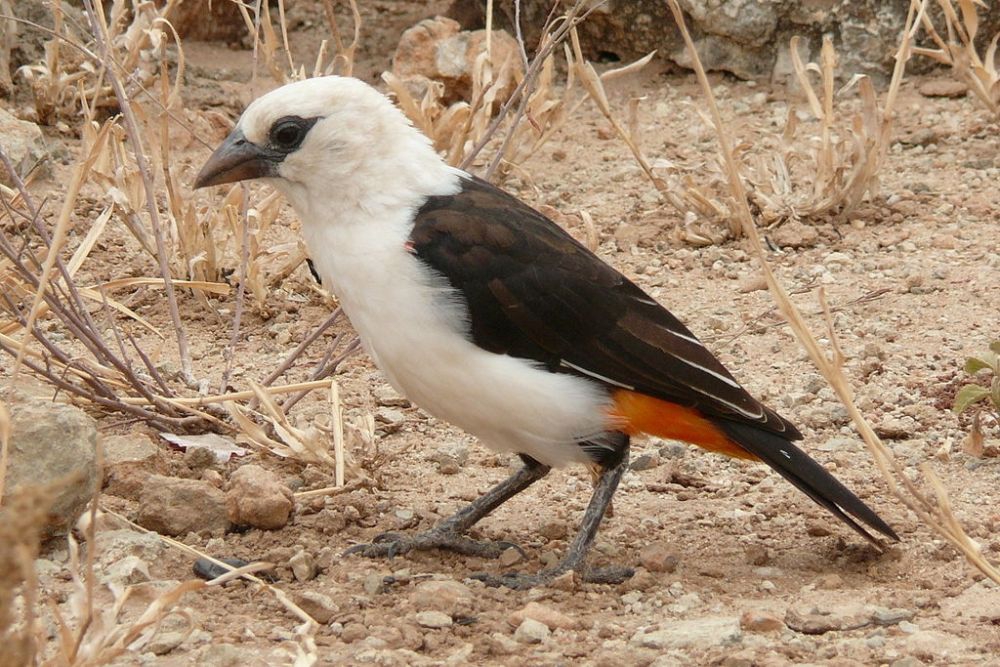 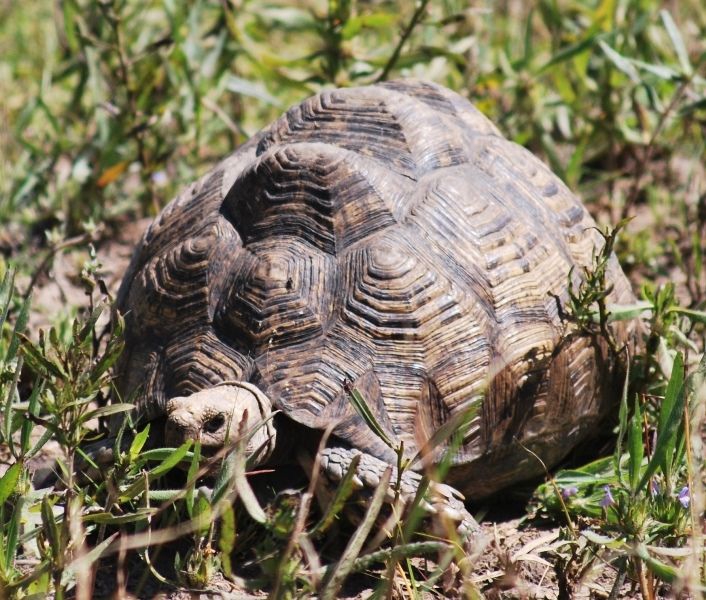 Any good safari guide will be delighted to add the Little Five to your check list, especially on days when the big guys are in hiding.  Remember, it is not always about the big giants, sometimes it’s good to sweat the small stuff. 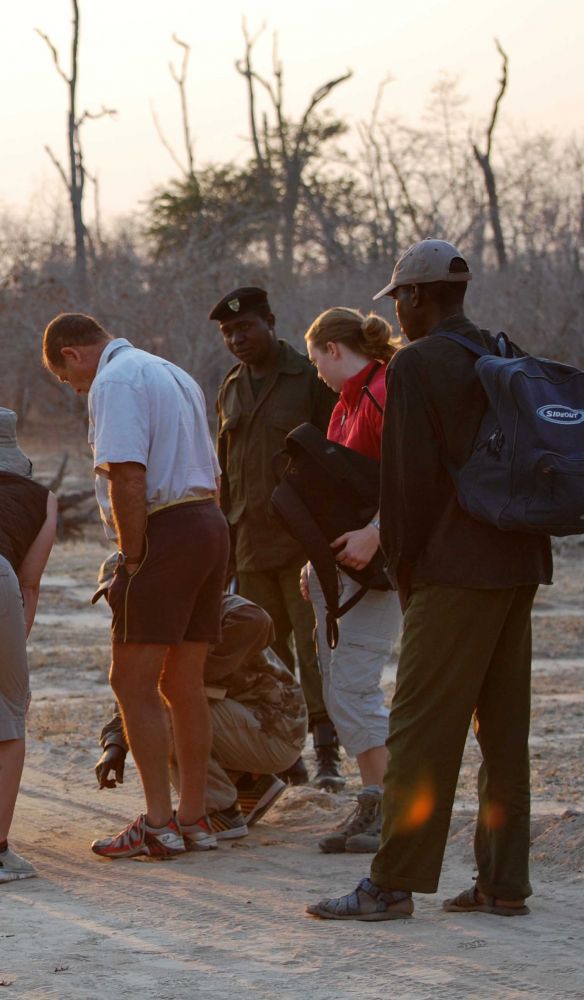