When you are talking millions, I don't think you register beyond a certain number.

It is six in the evening, and what a beautiful perfect evening it is with not a cloud in the sky.ÃÂ  We are sitting on the rather uncomfortable benches in the cleared Fibwe public viewing area in Kasanka National Park, waiting for the nightly exodus of 10 million straw coloured fruit bats.ÃÂ  A chilled Mosi lager and a chat passes the time whilst we repeatedly scan the horizon.ÃÂ  The exact time the bats leave the roost depends on the light, earlier on cloudy overcast days, slightly later on lighter, clear days.ÃÂ

6.05 and there they are, rising, rising, swirling and twirling as they take to the sky and start their nightly journey to the far distant feeding grounds.ÃÂ  Moving towards us the mass comes.ÃÂ  The air is filled with an eerie hum, 10 million pairs of flapping wings passing overhead.ÃÂ  We are now surrounded by a dome of bats.ÃÂ  Turn 360 degrees and there are bats, flying high, flying low, just everywhere.ÃÂ  Pick one and follow its path as it moves with questionable purpose, changing direction, flying against the current, even colliding with other bats.ÃÂ  The straw coloured fruit bat does not navigate by echolocation and it can all get a little messy up there when there are so many bodies filling the sky, not to mention the lone hornbill caught in the turmoil!ÃÂ  It is rather like a 3D version of an overcrowded chaotic city street scene, on steroids!ÃÂ  I find I am grinning inanely as I try to comprehend the numbers.ÃÂ  Ten minutes later they are gone!ÃÂ  Just a few stragglers flutter above heading off on the long flight of up to 60km. 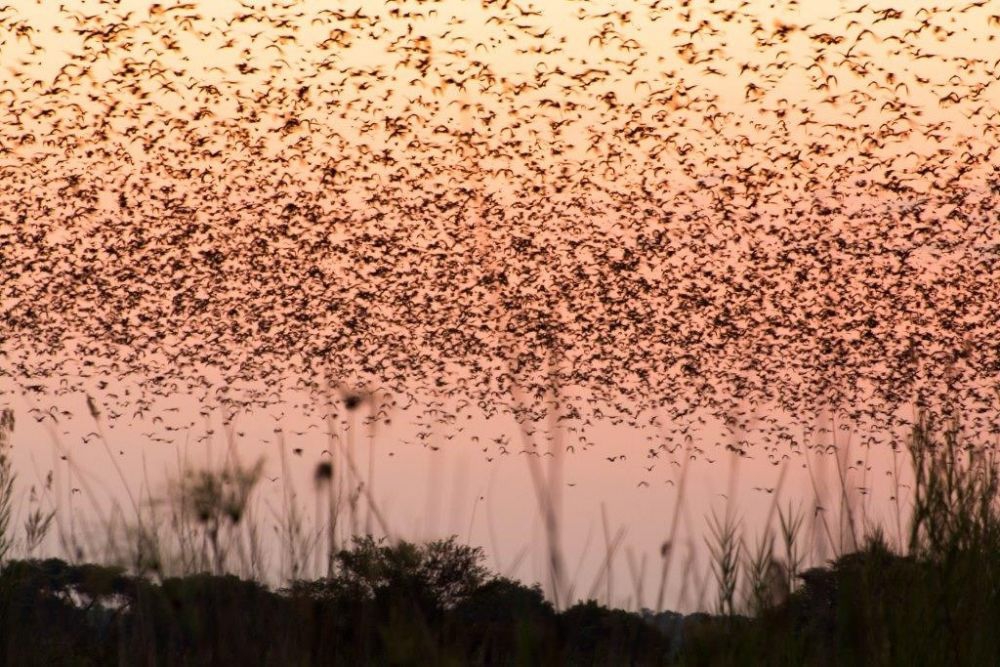 The early morning return is no less awesome Ã¢ÂÂ in the true sense of the word.ÃÂ  We meet in the far too early hours of the morning and are escorted to the BBC hide high up above the not too distant canopy where the bats roost for the day.ÃÂ  I think it is a good thing it is still dark when we climb the ladder, 21 meters above the ground is not my normal comfort zone! ÃÂ DonÃ¢ÂÂt get me wrong, it is quite secure with the platform firmly fixed to the magnificently tall mahogany tree.ÃÂ  The cables look reassuringly solid.ÃÂ

Cameras at the ready we wait as the dawn light slowly creeps in and the bats start appearing. ÃÂ This is not a quiet scene, wave after wave arrive chittering and squabbling, settling and rising competing with each other for precious space, more and more.ÃÂ  This event takes longer than the evening departure and allows you time to really appreciate the numbers.ÃÂ  A predator circles and clouds of bats rise screaming and flapping before once more snatching a precious roosting spot, snuggling up and finally calming down.ÃÂ  Vultures hop with excitement and off in the distance a fish eagle calls.ÃÂ  This is a period of feast for the bats and their predators! 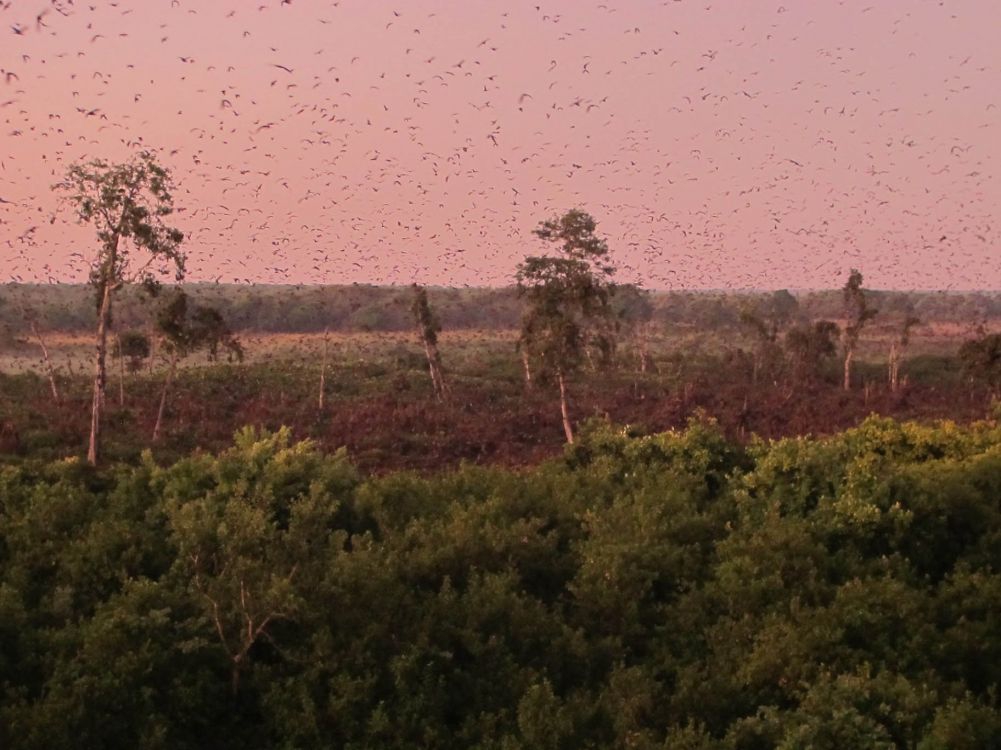 The largest mammal migration in the world, with numbers ranging from 8 to 10 million depending on who you talk to.ÃÂ  When you are talking millions, I donÃ¢ÂÂt think you register beyond a certain number and I can assure you 8 or 10 million, it is an amazing spectacle.ÃÂ  The bats arrive from the Congo basin in late October and feed on the wild musuku, fruit of the Uapaca Kirkiana, as well as mangos, waterberries and other fruit, eating their body weight every night.ÃÂ  Although, according to the BBC programme narrated by David Attenborough, bbc.co.uk/programmes/p004vb0b, they eat up to 2kg each per night.

We did the very unscientific maths, working on them eating their body weight,
10 million bats with an average body weight of around 300g eat:

To put that into perspective, I found this article stating Ã¢ÂÂUNICEF has sent nearly 3 000 metric tons of lifesaving supplies, including protective equipment and essential medicine, in the past three months to fight the spread of Ebola in Guinea, Liberia and Sierra Leone.Ã¢ÂÂ

That is 3 000 metric tons of fruit in one sitting and these visitors hang around from late October to mid December!ÃÂ  Time for the brain to give up! 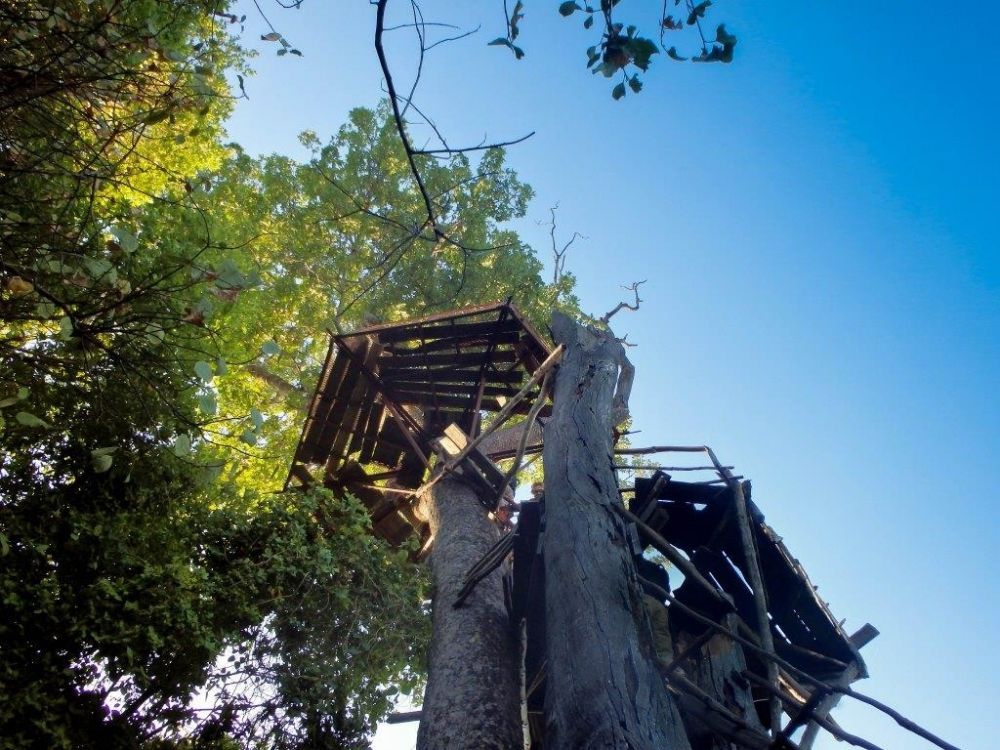 Facts and figures.ÃÂ  The straw coloured fruit bat, Eidolon helvum, is one of the largest species of bat and is distributed widely accross most of Africa.ÃÂ  They are between 15 and 19.5 cm long with a wingspan of 75 to 95cm and weigh between 250 and 350g.ÃÂ  The wings are large and narrow, allowing the bat to fly long distances and not expend as much energy trying to flap them a lot.ÃÂ  They navigate using sight and smell and not echolocation and live on a diet of fruit smoothies as well as flowers, buds, young leaves and soft wood, mashing the food between their teeth, sucking out the juice and spitting out the dry matter.ÃÂ  They are valuable polinators and agents of seed dispersal.ÃÂ  The species is classified as Near Threatened on the IUCN Red List due to habitat encroachment, the bushmeat trade and use in medicine.ÃÂ  To put your mind at rest, random bats have been tested for Ebola for a number of years now and, whilst they do show antibodies, I was assured none have tested positive for the disease, although eating them is not a good idea.

The Kasanka Trust operates two fully equipped camps at Wasa and Luwombwa, you can opt for self catering or fully catered, and three self-catering campsites, one at Kabwe,ÃÂ  one at Pontoon and a third exclusive campsite at the Bufumu forest.ÃÂ  Whilst game is not as abundant as other parks in Zambia, this is possibly the best place in Africa to spot one of the beautiful, extremely shy, sitatunga, a semi-aquatic antelope.ÃÂ  Elephant numbers are on the rise and there is great hope for the large predators. Birding is spectacular with 476 recorded species, including the PelÃ¢ÂÂs fishing owl, RossÃ¢ÂÂ turaco and half-collard kingfisher.

More information about Kasanka National Park and how to get there, click here. 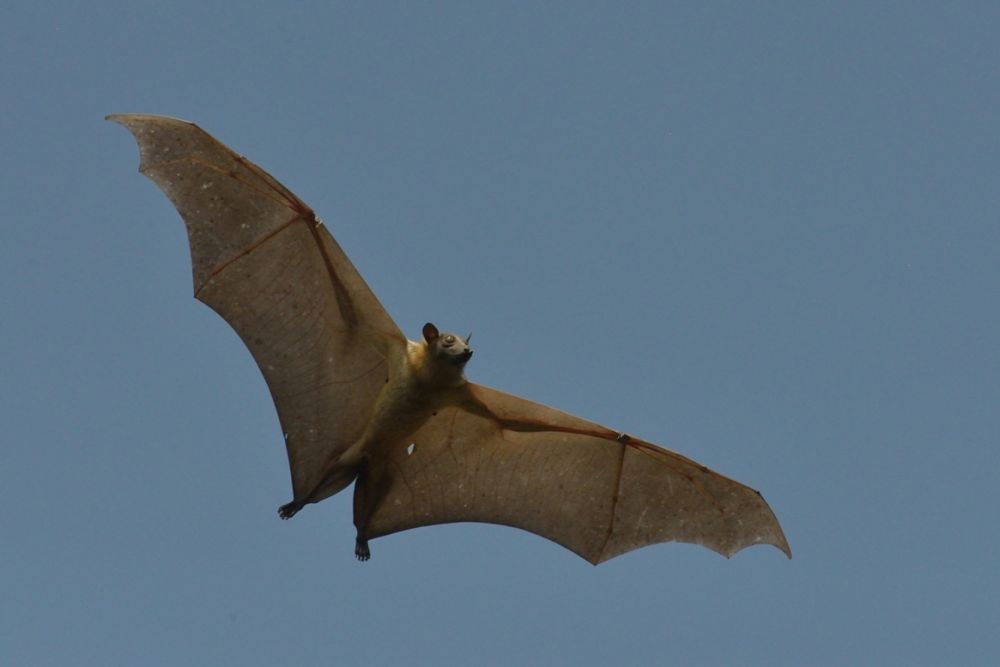 All of our providers offer 24/7 support

Create & Share your own Guide to Zambia with friends and family!

Add your recommended places to visit by browsing the website and pressing the icon.

We Are Part of the My Guide Network!