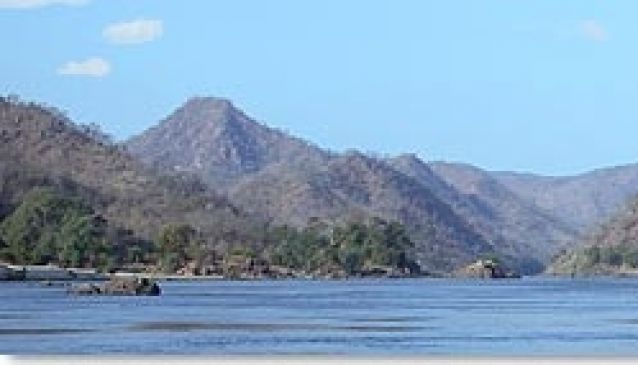 Redcliff Zambezi Lodge takes its name from the red cliffs of Kenyemba Hill located across the Zambezi River.

The lodge and nearby areas are best known for  tiger fishing in great surroundings. Other fishing is also very popular and successful.

The lodge was originally launched as Redcliff Zambezi Fishing Safaris in 1997 with tigerfishing as the main focus. By 1999, when the lodge was completed, it had become clear that the area has so much more to offer, both because of its remoteness as well as its array of plant and wildlife.

All of our providers offer 24/7 support

Create & Share your own Guide to Zambia with friends and family!

Add your recommended places to visit by browsing the website and pressing the icon.

We Are Part of the My Guide Network!