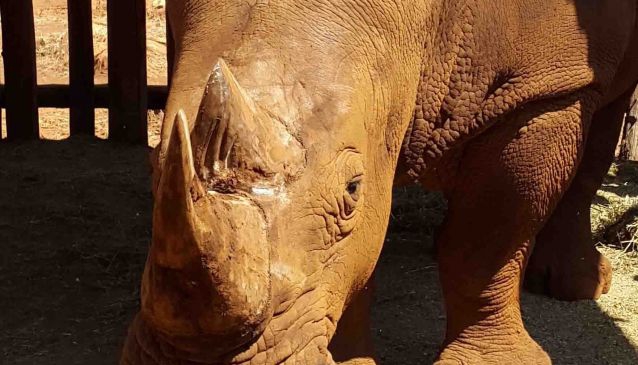 Lusaka National Park is tiny and aimed at weekend picnic parties rather than big game viewers although the almost guaranteed rhino is quite a draw.

The park is accessible with a saloon car.  The main internal roads are graded and maintained but some of the other roads are rougher and should be taken with caution.  The roads within the park are signposted but not how to get to the exit, and there are no maps at the gate other than the one on the wall so ask if you can take a photograph.

The park has been stocked with various species including Black Lechwe, Blue Wildebeest, Bushbuck, Eland, Giraffe, Hartebeest, Impala, Kudu, a lone Pangolin, Puku, Reedbuck, Sable, Warthog, Waterbuck and Zebra as well as a number of exotic species imported from South Africa.  At present the game is shy and not easily spotted although this may improve with more visitors.

There is a spacious picnic site with gazebos and braai/bbq areas and viewing platforms but no shops so all refreshments must be brought in.  Ablutions can be found at the gate and at the picnic site.

The Rhino are kept in an enclosure at the weekend and during the week they roam through the park.  Visitors can get close to the Rhino and even give them a scratch if they come close to the fence.  The Rhino, although too young to breed at present will hopefully mate in the future.

This is not a spectacular Big 5 park but rather a pleasant day out close to Lusaka.

Entrace costs ZMW 30 and it is adviseable to take the correct amount as the gate often does not have change.